Ariana Grande will be bringing her Sweetener World Tour to the FlyDSA Arena on Thursday 19th September 2019 with tickets going on general sale 10am on Friday 21st December.

2018 marks yet another historic year for GRANDE. She concluded a banner twelve months with the distinction of being named Billboard’s “Woman of the Year” and receiving a pair of GRAMMY® Award nominations in the categories of “Best Pop Vocal Album” for her latest album Sweetener and “Best Pop Solo Performance” for “God Is A Woman.” Simultaneously, her recent single “thank u, next” bowed at #1 on the Billboard Hot 100 and smashed the record for “Most Spotify Streams for a Song By A Female Artist in a Single Week.” 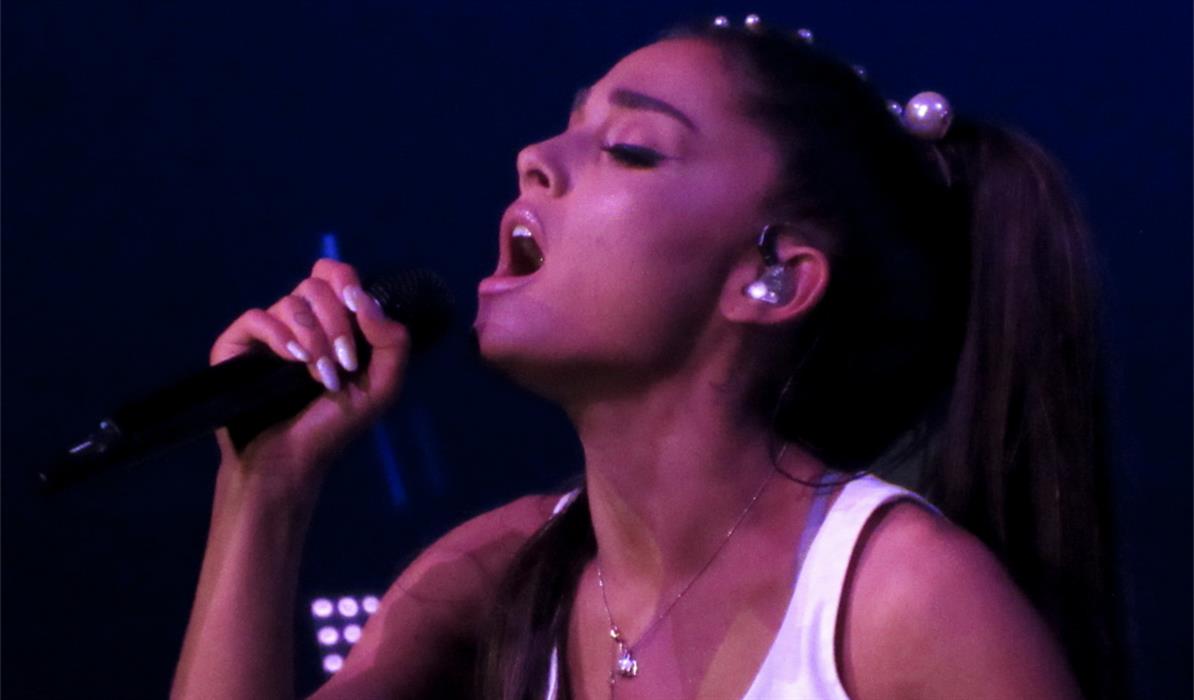