Award-winning comedian, actor and writer Jack Whitehall has announced his biggest UK and Ireland arena tour ever for 2019 with brand new show, Jack Whitehall - Stood Up.

Jack will be stopping off in Sheffield at the FlyDSA Arena on Sunday 1st December 2019, which will be his third visit to the venue!

Following two complete sell out arena tours, Jack Whitehall Gets Around in 2014 and Jack Whitehall: At Large in 2017, which premiered on Netflix, Jack Whitehall - Stood Up promises to be the most hilarious yet from one of comedy’s most electric talents. A joy to watch on stage and a comedian who is firmly on the road to becoming a global megastar, this show is not to be missed.

Jack Whitehall said: “I couldn’t be more thrilled to be going back out on the road. There’s no feeling like standing up on stage in front of an arena full of strangers, and still being able to hear your dad heckle you.”

Most recently seen in Lasse Hallstrom's The Nutcracker And The Four Realms opposite Keira Knightley, Helen Mirren, and Morgan Freeman, Jack is also set to star in Disney's upcoming Jungle Cruise opposite Dwayne Johnson and Emily Blunt, which is currently in production and will be released in 2020.

Widely celebrated for his hit show, Travels With My Father (of which Season 2 premiered on Netflix in Autumn 2018), this year he will also star in Good Omens (Amazon) opposite Jon Hamm and Michael Sheen and Series 2 of Bounty Hunters opposite Rosie Perez for Sky (UK).

His television credits include: Decline & Fall (BBC), Fresh Meat (Channel 4), and Bad Education (BBC), Backchat, A League Of Their Own (which received a BAFTA Award in 2014 for ‘Best Comedy Entertainment Program’ and was nominated in the same category in 2013), Stand Up For The Week, and Live At The Apollo. In addition, Jack also filmed Training Days for Google in 2018, where he travelled the world to interview international football stars - the series was released in the lead up to the 2018 World Cup on his own YouTube channel.

An established presenter, Jack has hosted a number of prestigious award ceremonies and television series, becoming the youngest ever host of the Royal Variety Performance in 2015. He will host the 2019 BRIT Awards this month, following his acclaimed hosting debut of the event in 2018, and has also hosted The British Fashion Awards in 2014, 2015, 2016, and 2017, and the BAFTA Britannia Awards in 2015, 2017 & 2018. 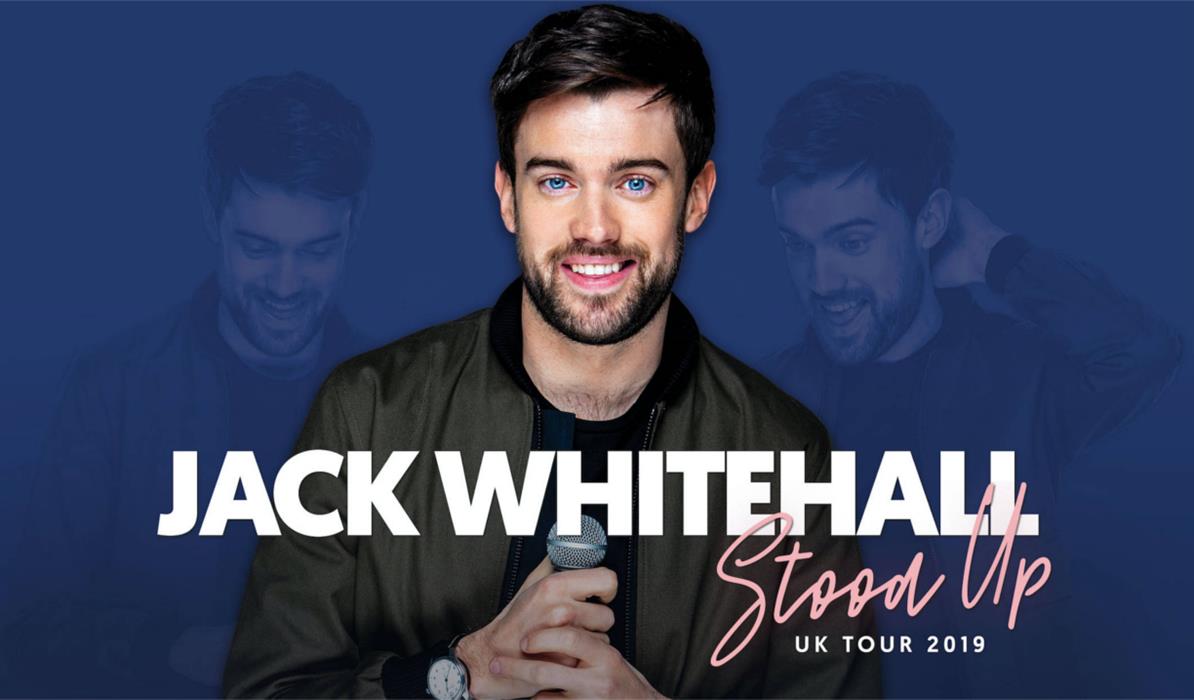