Described by Jazz Journal magazine as the “piano man’s piano man…” and “a national treasure”, Dale Storr’s musical journey has now brought him recognition as one of the UK’s leading exponents of New Orleans piano.

Inspired by his parents record collection of early Rhythm n’ Blues and Rock n’ Roll, the evocative music of New Orleans quickly became a passion for the young pianist. He immersed himself into the styles of heroes like Dr.John, James Booker, Professor Longhair, Allen Toussaint , Fats Domino and Huey ‘Piano’ Smith to name but a few. His piano studies took him to Sheffield where he established himself as a highly sought after pianist backing many top blues stars from the U.K. and America.

However the music of his beloved New Orleans was always going to take precedence and from 2008 Dale went solo with his now acclaimed ‘Sounds of New Orleans’ show.

Since then he has wowed audiences across the U.K. and Europe with his intoxicating piano mastery and vocals, as well as sharing his encyclopedic knowledge of the crescent city. Dale draws in the audience with the rich history behind the music telling the often risque stories of his much loved piano heroes.

He has reached the finals of the British Blues Awards seven years in succession and also won the 2015 best musical performance award at the Buxton Fringe Festival.

Get ready for an emotional rollercoaster ride of the music and tales of the great New Orleans piano players.

"If there is a better New Orleans-style pianist in the UK than the outrageously talented Dale Storr, please point me in his or her direction because he or she must be very, very special" ~ Blues In Britain magazine 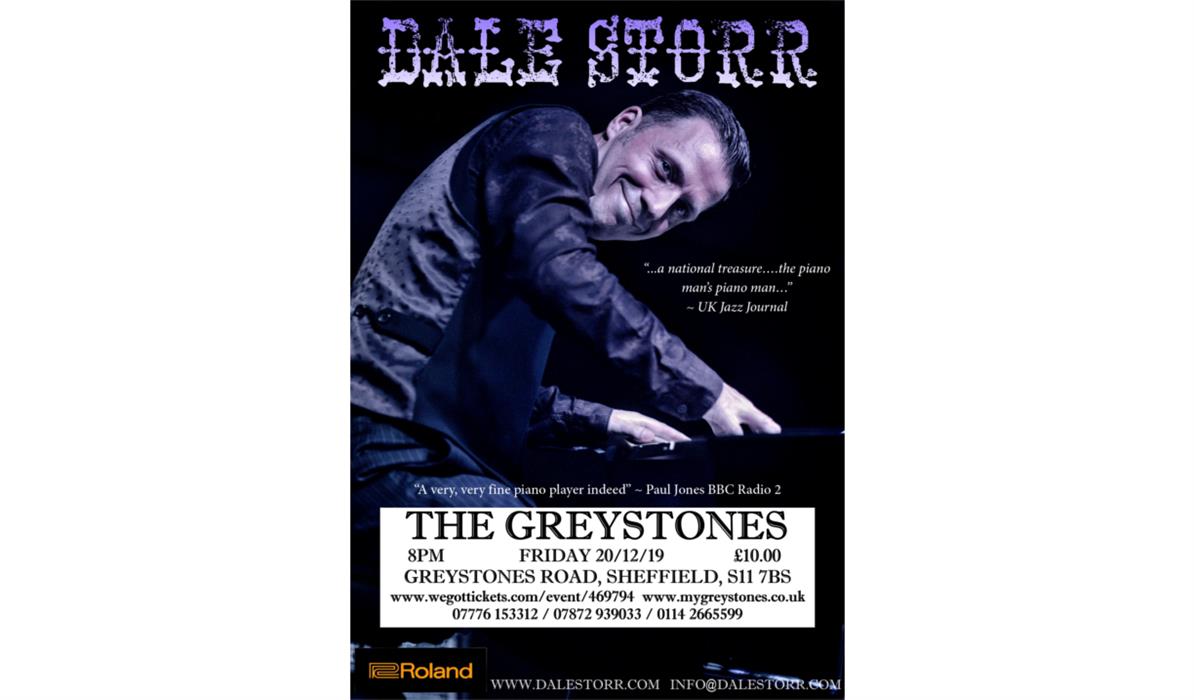 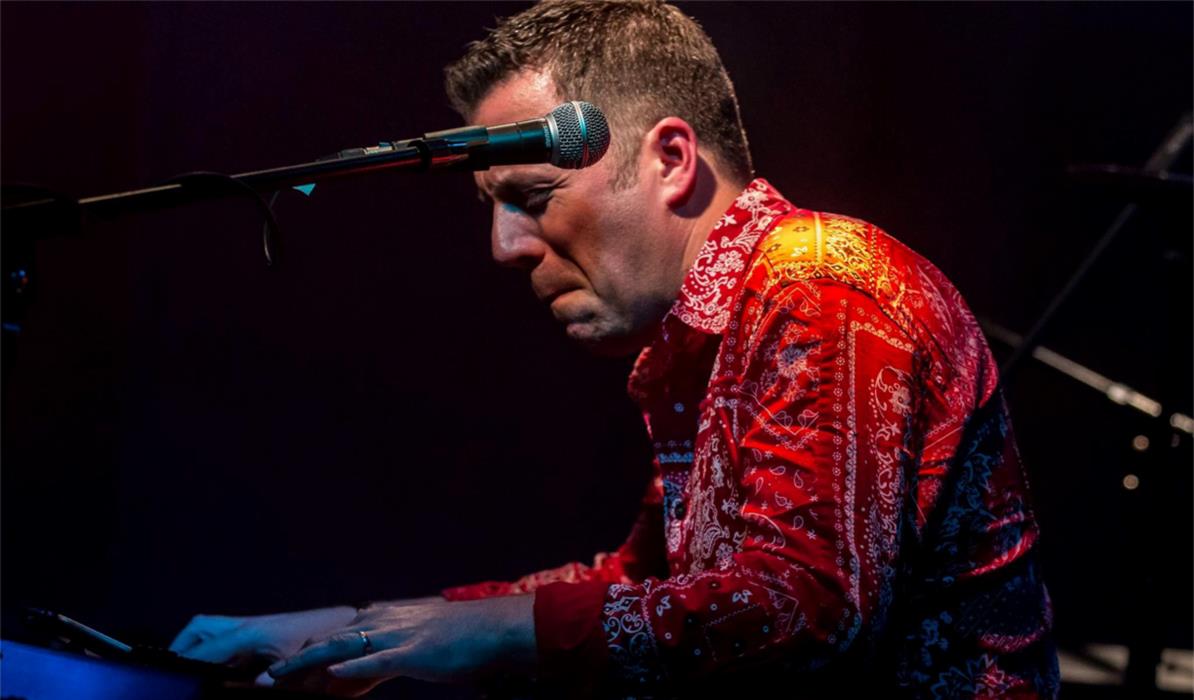