The starry night will also feature military orchestras and choirs, all giving their time to welcome the 475 wounded, injured or sick Veterans and Service people, along with their friends and family, to Sheffield.

The Big Gig is produced and presented by Sheffield’s Grammy award-winning songwriter and producer Eliot Kennedy, and designer Emma Willis, founder of the charity Style for Soldiers. Eliot’

Eliot Kennedy said: “This is going to be epic - as fans know, as with all my charity gigs, you never know who could turn up. There’s inevitably a major surprise artist that will make the night even more special. I can’t wait to sing proudly with some of the biggest voices out there for the inspiring Invictus UK Trials.”

Alfie Boe is one of Britain’s best-loved performers. The powerhouse voice with Platinum album sales has conquered the world’s most prestigious opera stages and theatres, and stole the show at the Queen’s Diamond Jubilee Concert at Buckingham Palace.

Charles Dance, the legendary British actor who has gained a huge young following playing Lord Lannister in Game of Thrones as well as Martin Benson in ITV’ s current The Widow, will be galloping into Sheffield to perform at the Big Gig.

Heather Small became one of the seminal voices of the ‘90s with massive worldwide success as part of M People. The title track of her solo album, Proud, became the soundtrack to major sporting and charitable events, such as England’s victory at the Rugby World Cup.

English soprano and classical-popular crossover singer, Laura Wright is a Royal favourite - she has performed for the Queen at her Majesty’s 90th birthday celebrations and at numerous sporting events.

Lead singer of Madness, Suggs, arrives in Sheffield in May with The Madness Musical at City Hall as part of their UK tour and joins July’s Big Gig line-up in support of our wounded veterans and service personnel.

Sheffield will host the Invictus UK Trials between 22 and 26 July 2019, giving nearly 500 competitors the chance to take part in an adaptive multi-sport event as part of their recovery journey, supported by their friends and family. The programme is delivered by a partnership of Help for Heroes, the Ministry of Defence and the Royal British Legion.

This is your chance to get involved in this prestigious event, combining the best of Sheffield – its sporting legacy and music scene - alongside Steel City’s indomitable spirit.

Proceeds of the Big Gig will be donated to Invictus UK and Style for Soldiers to support the recovery journeys of our wounded, injured or sick. 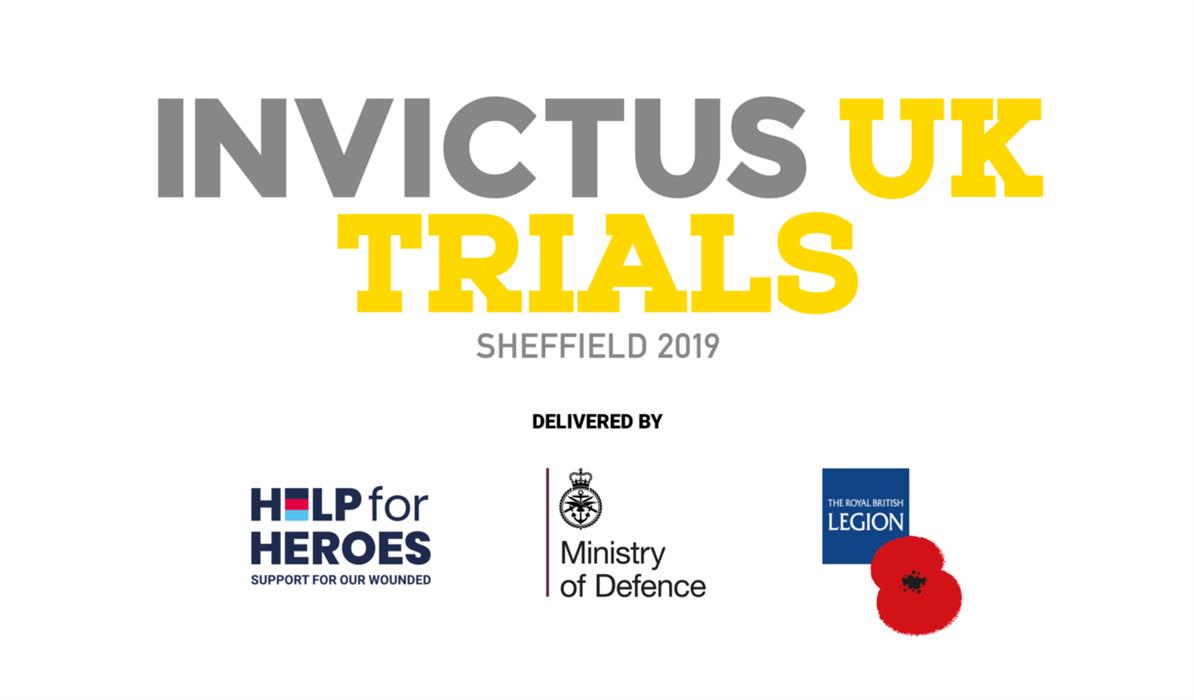