Corporation is one of the top3 live band venue and alternative music nightclubs in the UK and they’ve been generally gnawing at the coat tails of the establishment since 1997. Having been voted into the top 3 Rock Clubs in the UK by Kerrang and having won Best Club Night in the UK, for DROP on Friday nights in Metal Hammer.

Their club nights are both spectacular and varied, so choose your poison wisely.

Live gigs are staged regularly there in rooms of 200, 500 and 1000 capacities blasting though their 22K rig. Last year they staged nearly 140 live shows. 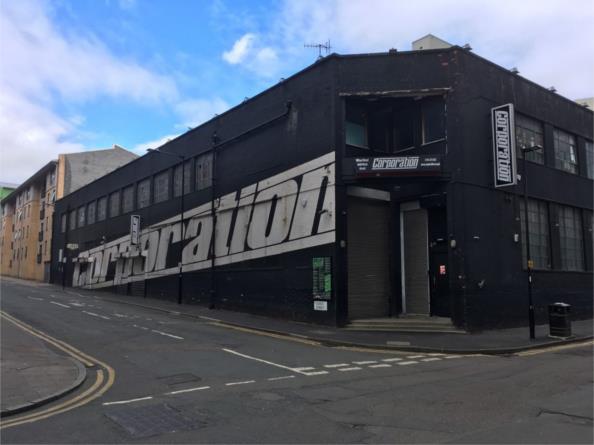